The skate park and playground at the Coast Watchers park in Trinity Beach is extremely popular for kids of all ages. While challenging enough for older kids, it is absolutely brilliant for younger kids too, as there are so many flat areas for them to practice on.

WARNING – Lately there has been a lot of teen violence and foul language at this park, especially in the late afternoon or during the school holidays.

For the young kids the Trinity Beach skate park is all about having fun on their bikes, scooters or skate boards. There are two playgrounds here which is an added bonus, especially if the park is very busy, or your child just wants a break.

For older kids and teens, there is a bowl and obstacles to keep them entertained for hours. There is also a basketball hoop here, and soccer goals.

Trinity Beach skate park can get very busy at times, with kids on bikes, scooters and skate boards. The more confident kids will sometimes push past the slower ones, though in most instances kids do show respect to their younger piers. Lots of teens can at times be hanging out at the bowl end especially during school holidays, weekends or later in the afternoons.

The best time to bring really young kids or toddlers here is early in the morning, or during the day when school is on.

The park is situated in a beautiful spot with lots of green spaces and a lake nearby. There are picnic tables here, but no BBQs. Toilets are nearby at the Coast Watchers shopping area.

This park actually has two playgrounds, with the better one being near the entrance and the skate park. The playground is suitable for all ages, however is ideal for older kids rather than toddlers.

The playground has a couple of climbing walls here, a climbing net, monkey bars and a high slide plus a couple of small swings. There are some higher swings at the other end of the park in the old playground.

There is a small walking and bike track around the park, and a lovely lake that sometimes has ducks in it, though for toddlers, it is of course a water hazard to be aware of.

Getting to Coast Watchers Skate Park and Playground in Trinity Beach

Heading in the beach direction on the Trinity Beach Road, the park is on the right hand side. Look for the small shopping centre as it is just after this. There is plenty of parking here. 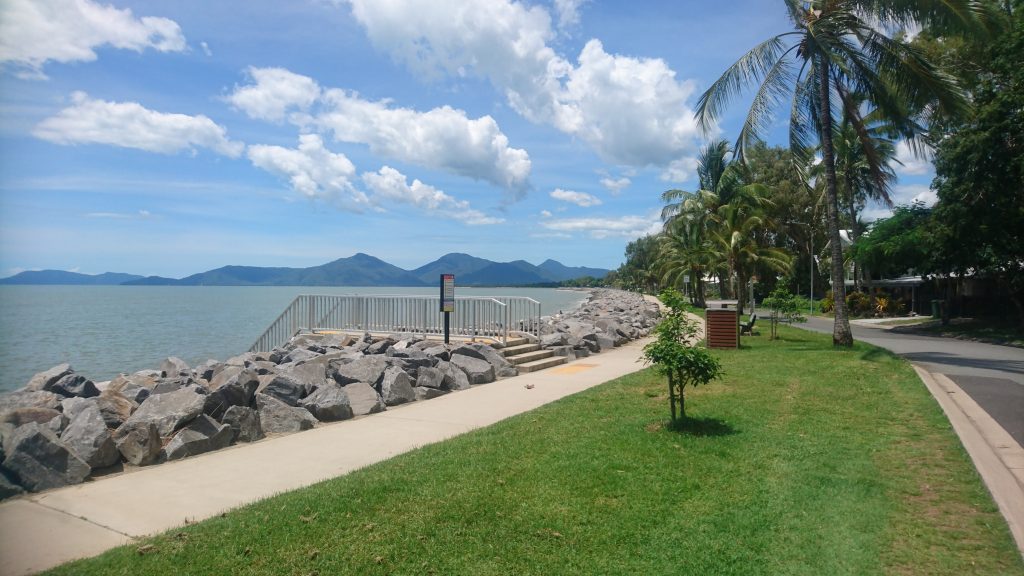 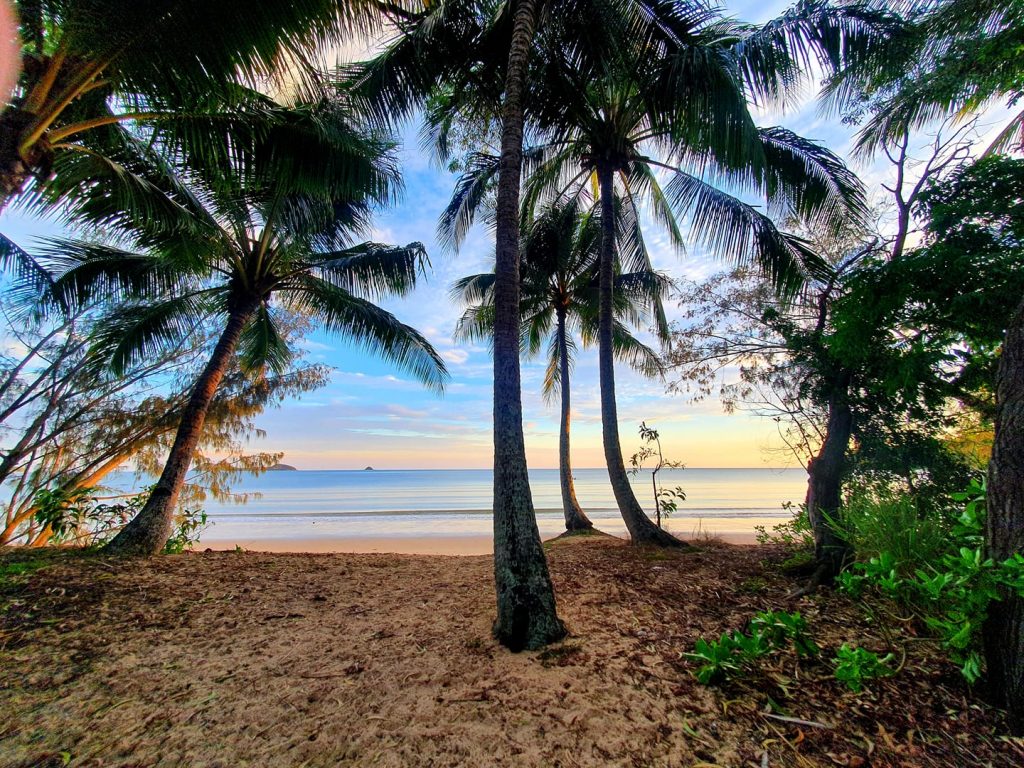 Kewarra Beach  A hidden gem, popular with the locals. With a wide sandy beach, beautiful… 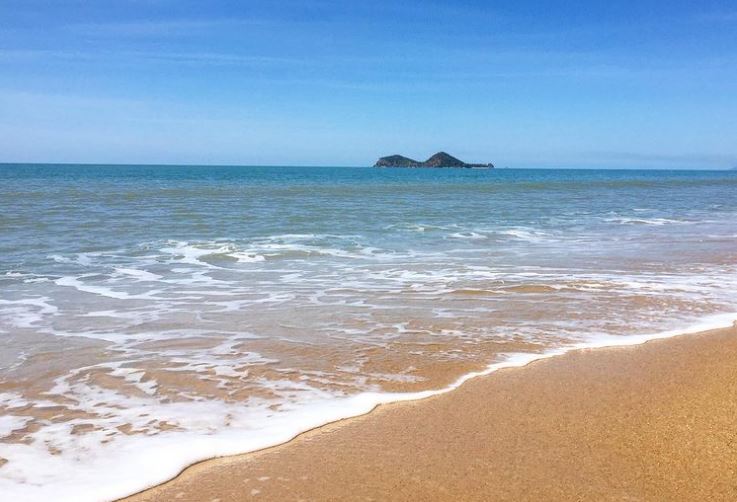 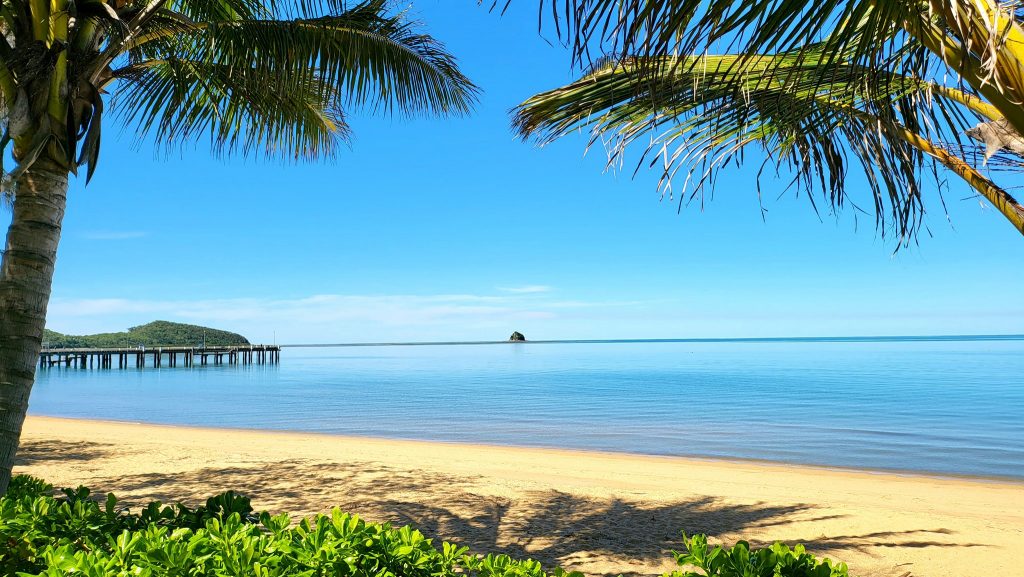